In 1916 a tiny laboratory was founded in Lugo di Romagna, where some women washed and selected down and feathers by hand. This small business called Minardi Piume slowly grew and improved alongside social change. In the 50’s the first sorting machines were imported from Western Germany and in the 70’s the factory expanded its work-ing premises to over 20,000 m2, thus becoming a reference point worldwide. Today that tiny laboratory has become a large production plant run by the fourth family generation and is proud to be 100 years old. 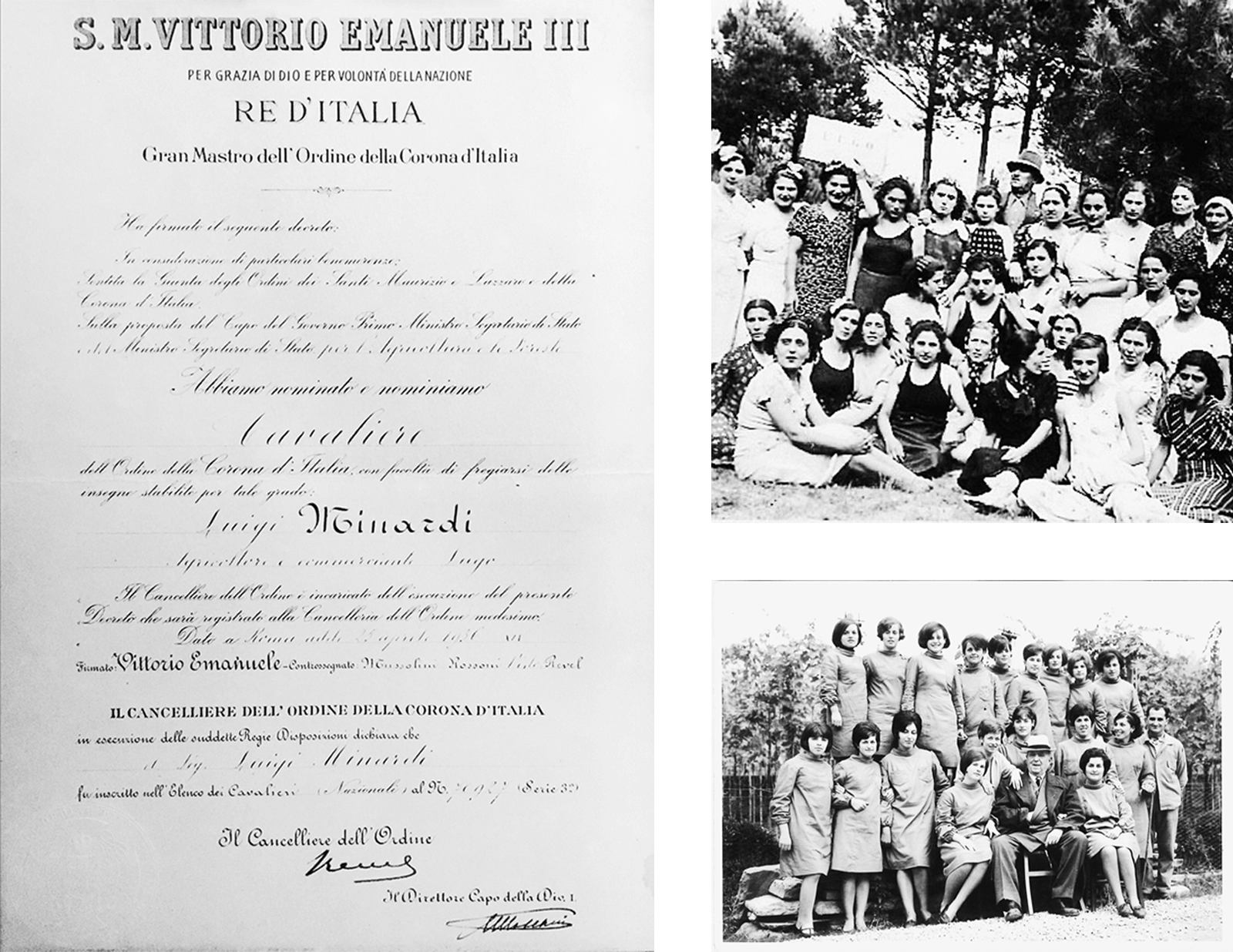 Passion for down has always been the pillar of Minardi Piume’s activity. Minardi Piume has always worked with a strong sense of responsibility with the goal of achieving high quality and shared value with all the stakeholders of the supply chain. Today our commitment to research and innovation to meet the growing needs of our customers is even stronger. Building trust respecting the environment and ethical standards is our new challenge for the future. 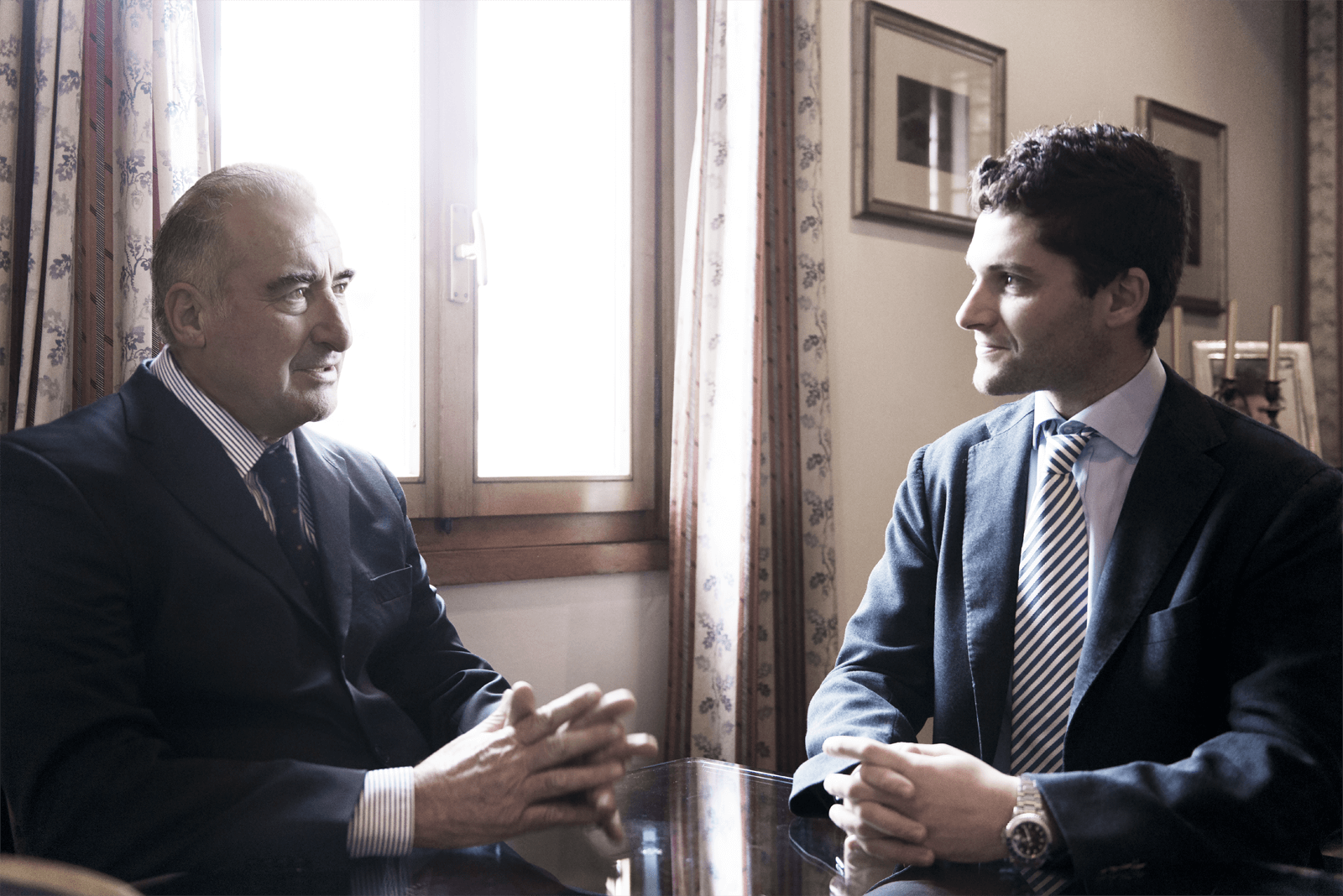